It was some weeks ago that the art of Jesse Draxler caught my attention. I spotted his works on Alicia Hannah Naomi’s (maker of this beautiful pendant + more treasures) Tumblr feed. I immediately followed him on Instagram and Tumblr and after admiring his stuff for days I decided this week’s full post should be about him.

Jesse is an artist, illustrator and designer based in Minneapolis where he makes “the damn thing” (as he says here), primarily using collage but with no fear to explore the possibilities of other mediums, also because switching back and forth between mediums is helpful when he gets stuck.
The collages are made by hand and for the small scale works he uses an Italian glue called Cocoina, something I remember using during my first years at school.

In recent times Jesse reduced the color palette on his works, noticing this helps him to focus more on the composition and the design of the pieces, and started making  several monochrome pieces with a dark and disturbing mood I am sure you’ll love. His main aim is to create a certain mood with his works and, to do this, he listens to what the source images have to tell and tries to transpose it on the final pieces. His influences are always evolving and disparate such as the cosmos, the supernatural, sex, beauty, Alexander McQueen, Rotcho, Kubrik and more.

Reading some interviews I understood he’s not very interested in talking about his art and he prefers way more to make stuff than talk. So let’s give a look to his works and let them speak for him. 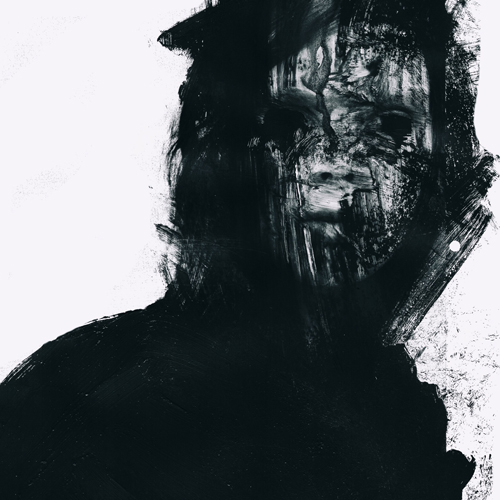 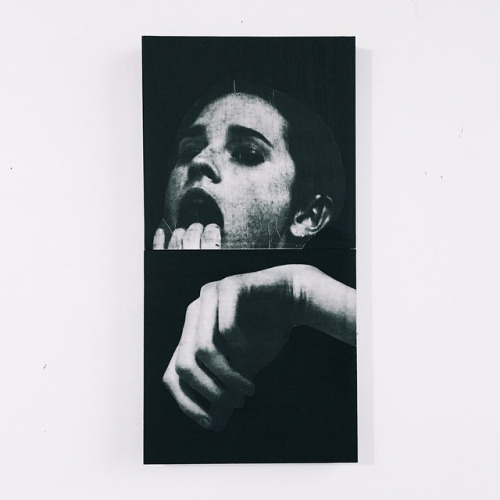 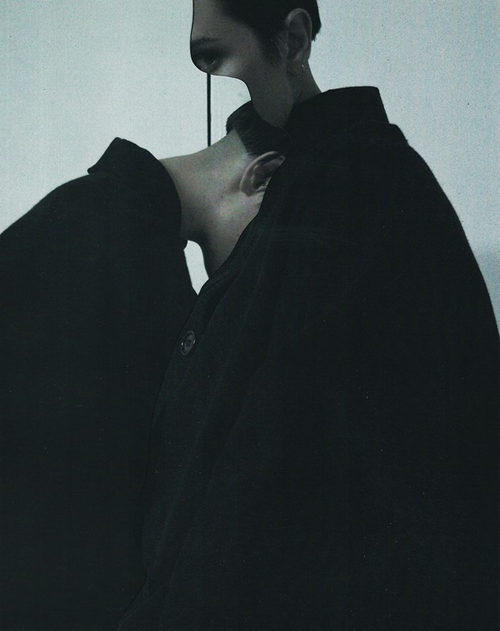 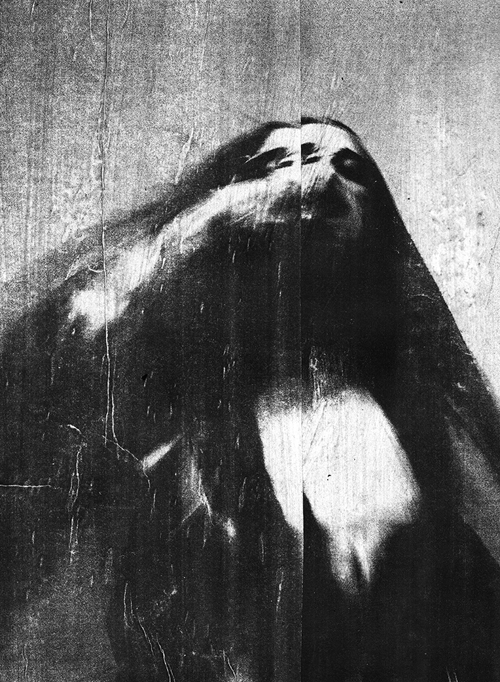