Behind the artist I’m going to present you today there is a lot of mystery. I can’t remember the first time I’ve seen one of her artworks on the internet, but I think it was about 10 years ago. I seem to recall she had an official website with lots of images and maybe some information about her.

At the present time, though we are left with a Tumblr blog with a few pictures and an official Facebook page with almost zero details. What we know is that her name (or nickname) is Jenn Violetta, she probably lives in Seattle and she makes amazing dark digital photo manipulations.

I would put her among other self-portrait artists I’ve featured here on Reflectedfaith such as Rimel Neffati or Kristamas Klousch, despite having a totally different style. She usually depicts her head exclusively, and her style is dark, creepy and often disturbing. In every one of her works, her face appears someway ruined, with blood flowing from scars or from the mouth with black-and-blue lips as if she has been beaten. Her skin is livid, covered in bandages at times, or juxtaposed together with flames and smoke. It’s not for us to know if Jenn is trying to give a tangible form to her fears, if she’s expressing her own condemnation of violence on women or if she just enjoys the process of mangling her face. The result, anyways, is always amazing and I consider her one of the best digital dark artist around these days. Check these examples and google her name to see more of her art, as, unfortunately, in her Tumblr blog and Facebook page there are not so many images to see. 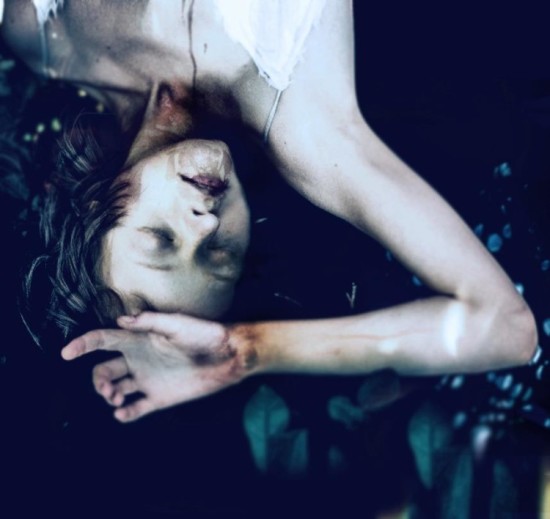 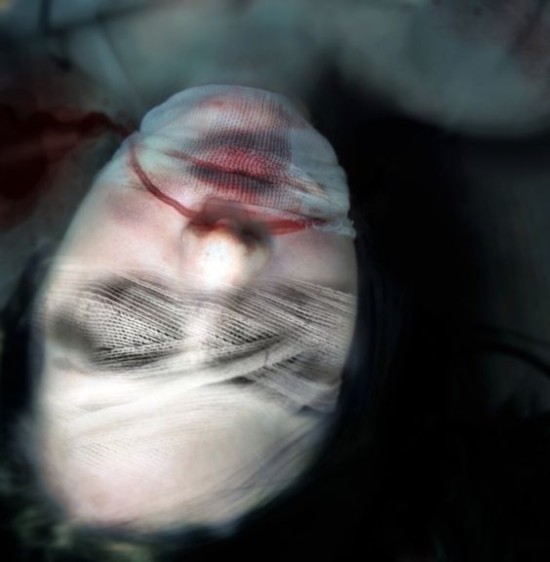 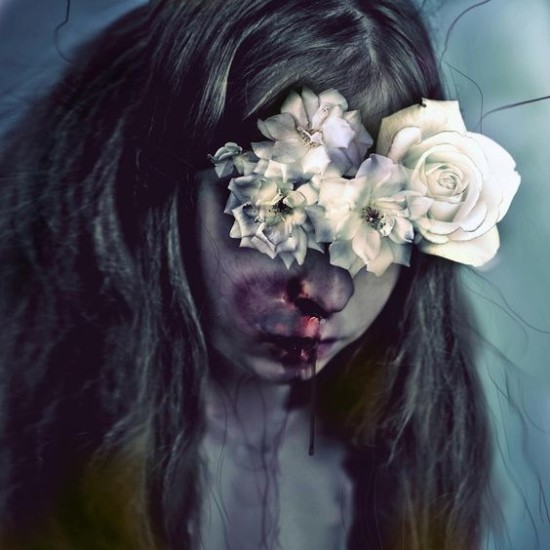 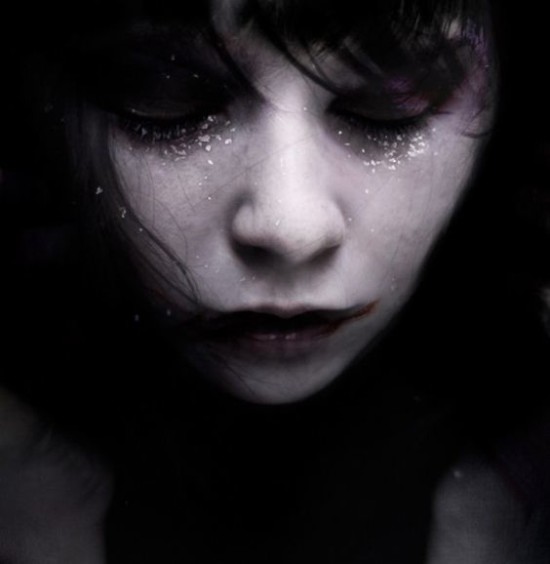 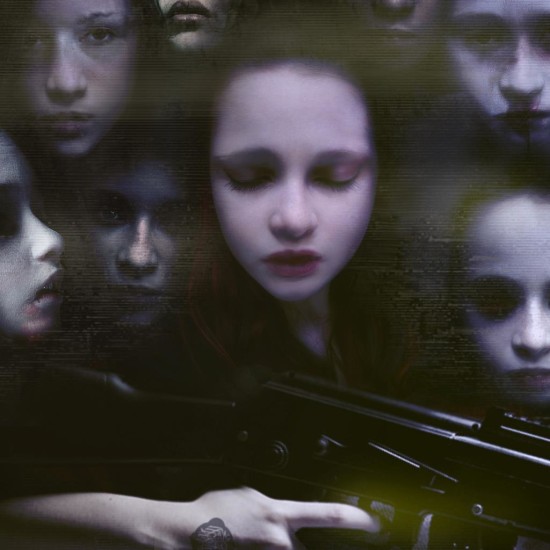