Brooklyn based label Sacred Bones Records announces the first book by Jesse Draxler. Already available for preorder, the book will be a 200-page collection of Jesse’s work throughout his career to date. 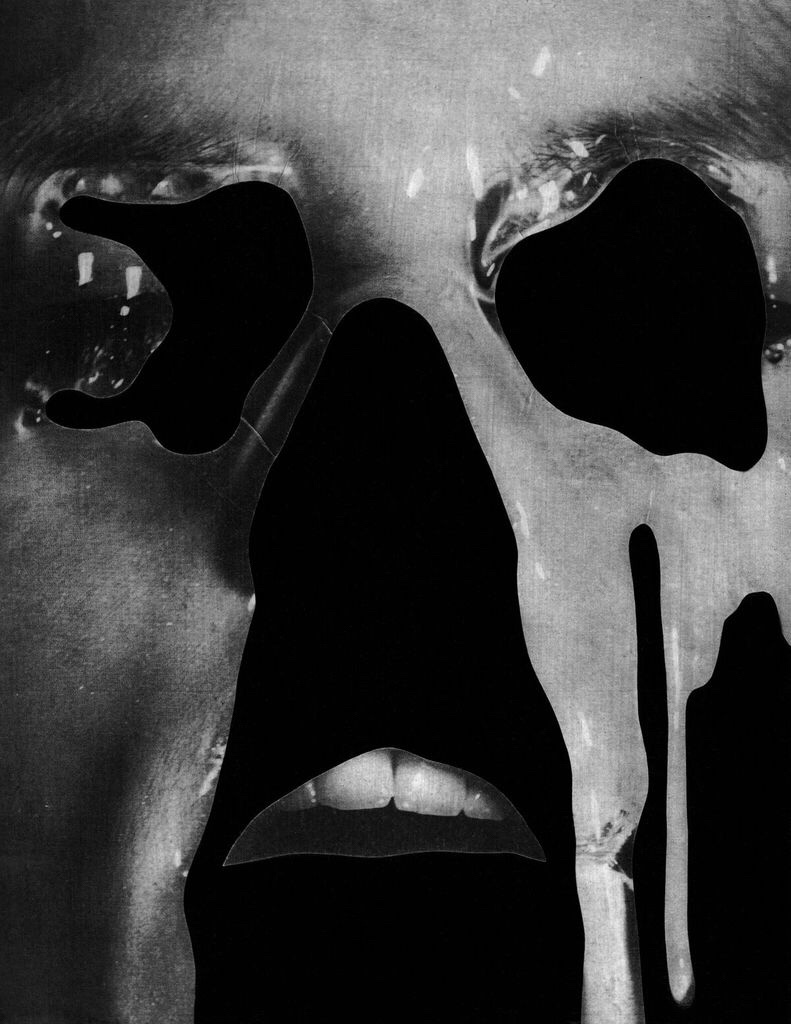 Titled “Misophonia”, the book will incorporate the varius styles used by the artist and will be available in two editions; a soft cover version and a hard cover version (cloth bound, embossed and with dust jacket, limited to 100 copies).

I already preordered my copy, and I think you shuld book yours too: https://www.sacredbonesrecords.com/collections/frontpage/products/sbb006-jesse-draxler-misophonia 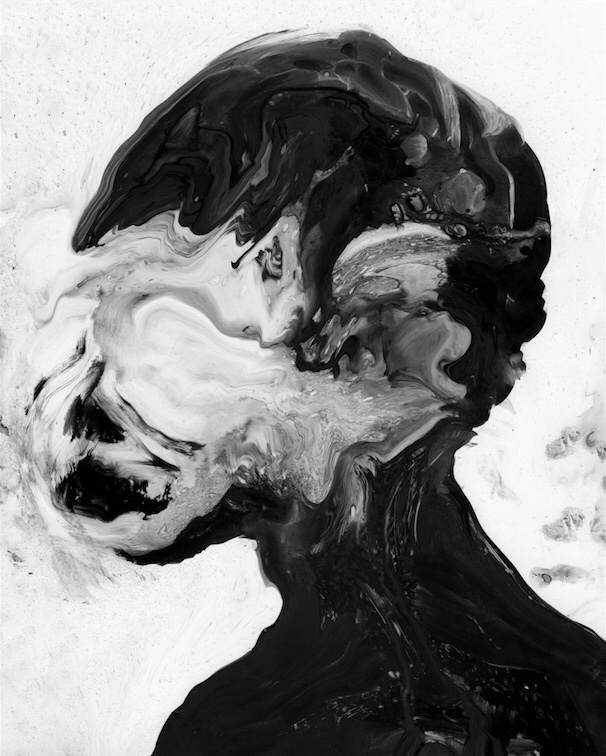 To celebrate the release of the book (release date is set to June the 1st), Sacred Bones is also releasing two art prints, both numbered to 25 copies and signed by the artist. Available for purchase here: https://www.sacredbonesrecords.com/products/20-x-26-art-print-limited-edition-of-25 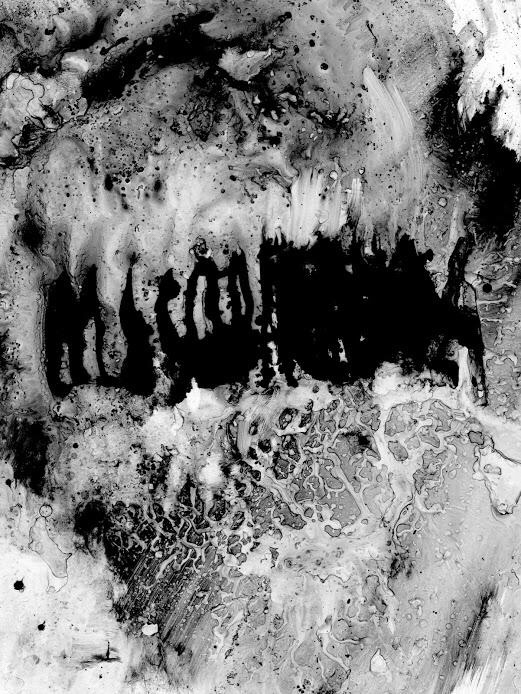 From the release page on Sacredbones page:

“His ability to harness and reveal vulnerability, tension, anxiety and heaviness is unbounded as he confronts both what we repress and what we reveal.”—Vice  Magazine

Jesse Draxler has been exhibiting his black-scale canvases and moon-sick reality-collages both nationally and internationally since 2012. He is privately collected around the world and his most recent solo exhibition “Tire Fire” took place in September of 2017 at Booth Gallery in New York. As an illustrator his client list includes The New York Times, McQ Alexander McQueen, The Atlantic, and The New Yorker, among others. He is also an active member of his music community and has created work for musicians like Zola Jesus and Chelsea Wolf and designed an album cover for Prince.

Born to a family of mechanics, Draxler grew up in rural Wisconsin, and as a child dedicated hours to illustrative studies of cars, trucks and engine parts. Later in adolescence, an equally obsessive relationship with music and sound developed that would ultimately influence his extension-of-self craft. “Music has always played a major role in my life and thus it plays a major role in my work. Music can be a medium for setting the tone to work within, or to trigger the emotions to express through the work.”

Through uninhibited prolificity, Draxler speaks to shaded worlds of confusion – exploring the nameless grey areas that exist between uncertainty and absurdity, fear and surrender. Within this space, obscuring overlays and allusive markings source their strength from darkness, and offer both voids and questions – making the false real, and the real unbelievable with a subtle sense of violence and vulnerability. Although masked, Draxler’s presence runs through a body of work that lives and breathes – searching for what is hidden under sheets of repressed subconscious, and confronting the heaviness of what lies within.