Christian Greller is a German photographer, I already featured on this [enchantment] post, promising myself to dedicate him a full post soon.

So here I am, ready to tell you about his photography, whose themes return often on this blog.

Unfortunatelly I could not find any English article about him, so I had to grab some information from a couple of German blogs here and here. My German level is very basic, so I had to “ask” for help to Google translator on some spots, but I think I understood everything correctly.

Let’s start by saying that Christian is self-taught, and his passion for photography started by watching shorts by director Richard Kern. After trying to shoot some short movies too, being the result not what he hoped for, he begin using photography to express himself.

With his camera (he shoots digitally and adds subsequently, warm and analog-like effects in post production) he tries to describe and obtain such moods as solitude, melancholy and mourning. It’s not a case that he often shoots in cemeteries and abandoned buildings.

He often drives long distances to find the right places to shoot on; in Bayern it’s not so easy to find similar spots, so he search for them on the net and organizes travels with friends and models to shoot there.

Among his inspirations he names Matthias Lueger, Aëla Labbé, Sabekr and Francesca Woodman whose influence can be clearly seen on the series ” The Leipzig Diaries”.

His female portraits are the most interesting to me, the influence of Church brutalities is clearly evident, and he confirms to be somewhat scared by certain cruel religious scenes as the crucifixion and the images of bleeding saints often depicted in paintings.

The women he shoots are pale, white dressed, often resembling ghosts of the past, or tortured souls searching for some peace. In an imaginary photographic current I would put Greller together with Matthias Lueger and Michaela Knizova.

Closing this short post, I really hope I was able to fuel your curiosity and I hope more international blogs and websites will feature Christian Greller soon, his art needs some more exposure. 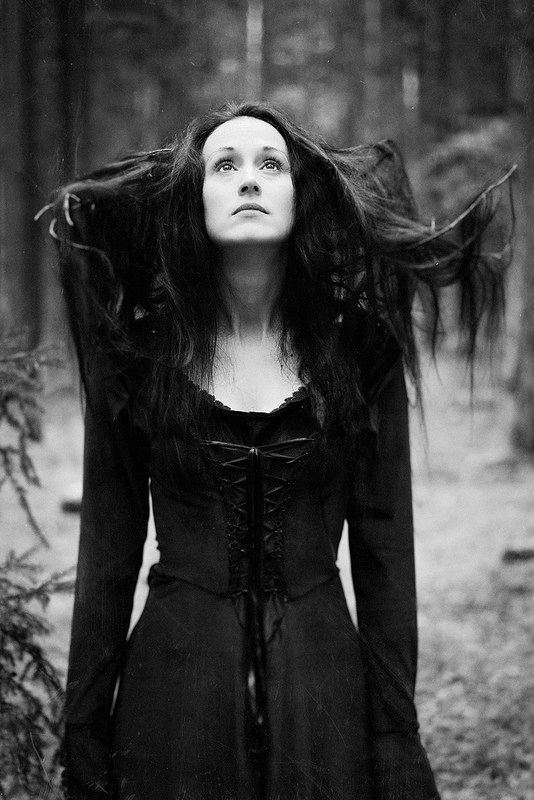 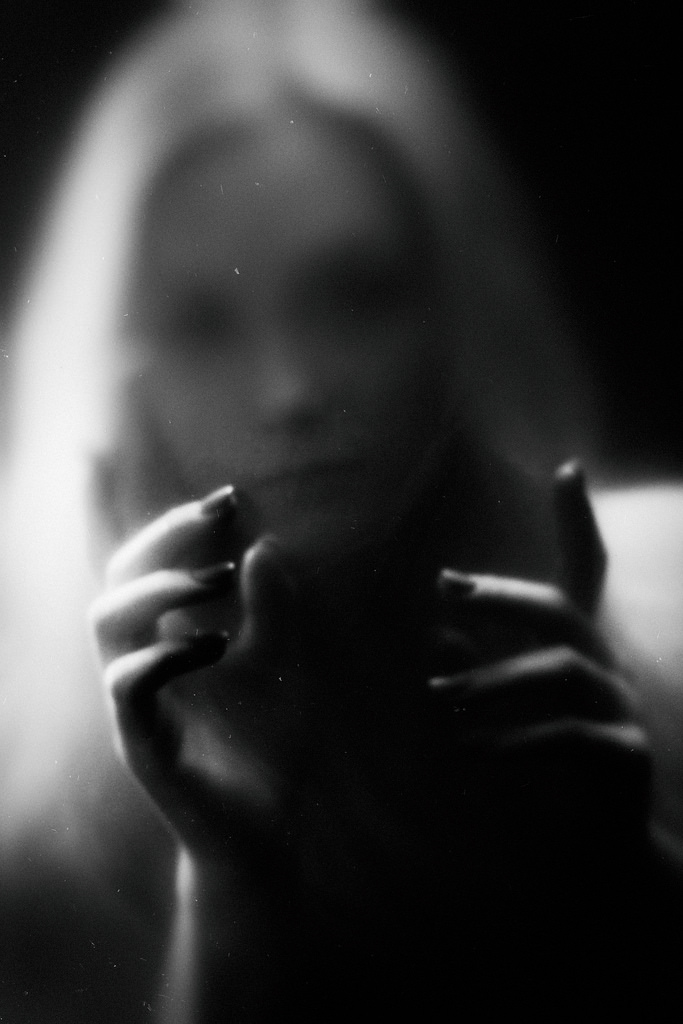 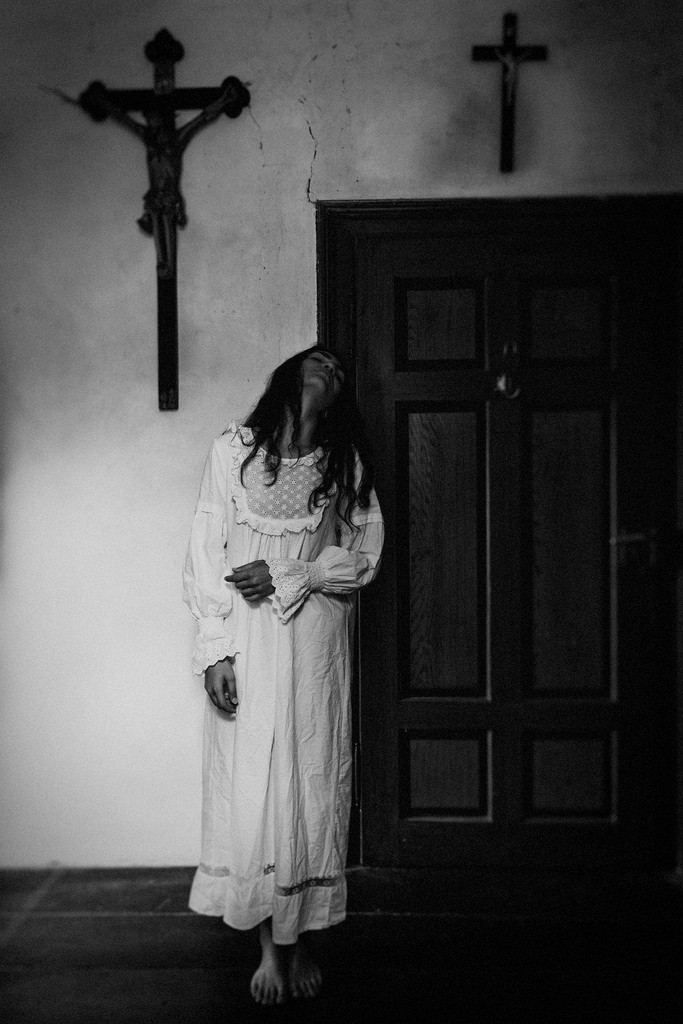 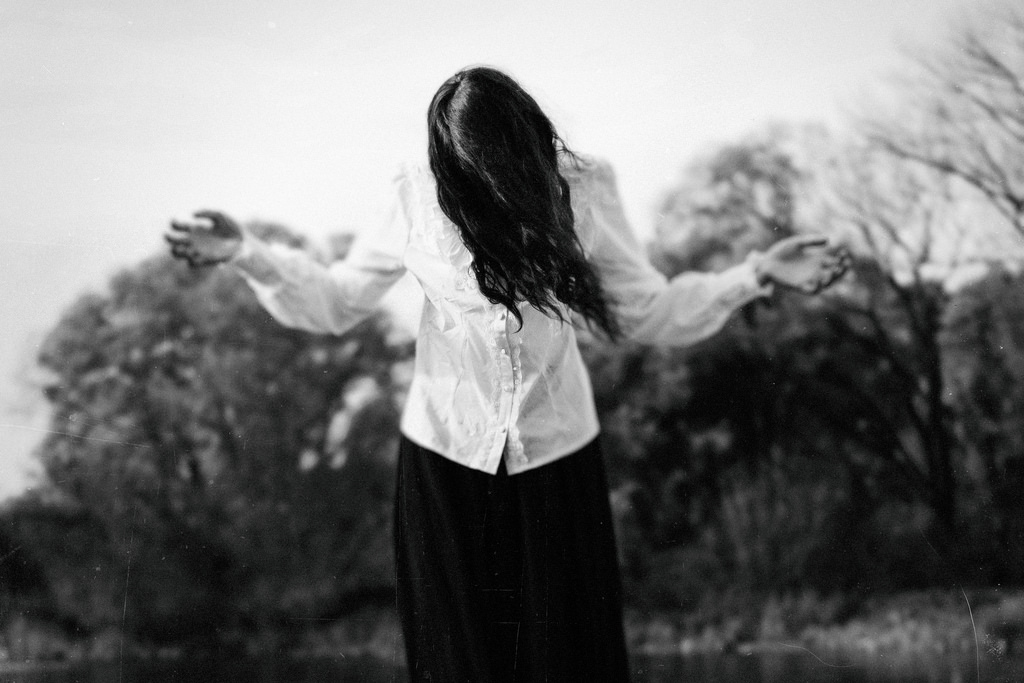 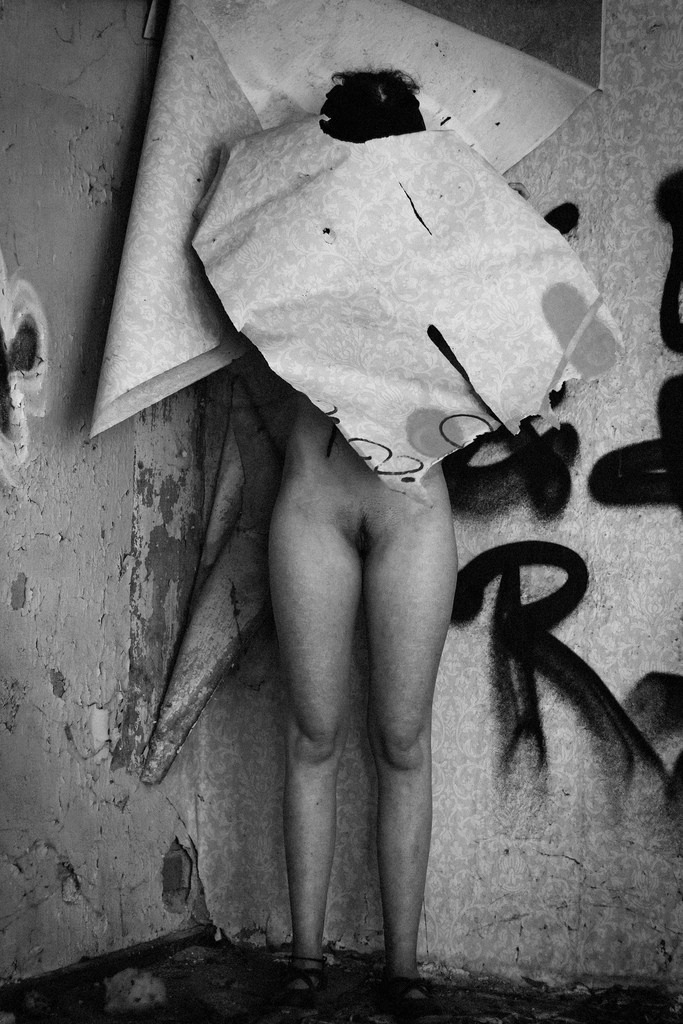 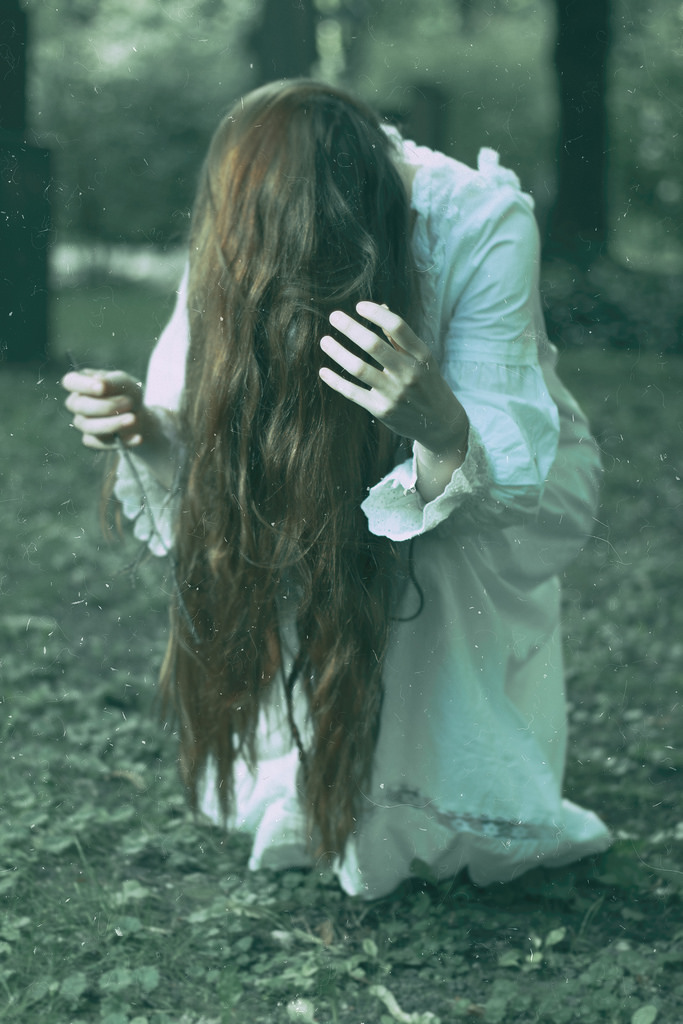