Juha Helminem is a Finnish photographer that, with his series The Invisible Empire, explores the dark side of humanity in a smart and peculiar way.

His pictures are set in an undefined war time, the uniforms of the soldiers could be from the future but remind somehow those of the Third Reich army . The faces of the models are all covered in black bandages and masks as to address the attention of the viewer to the whole concept of the image that is, in my opinion, the strongest trait of his work (and of course I am not saying that the graphic work is not good, I really love it and I find it amazing also in technical terms).

The author is not only inspired by wars, there is also some religious details on the props of his pictures and, as he explains on this interview, another effect of hiding the faces of the subjects is to make them free from ethnic traits; in this way, everyone can identify itself on the scenes he creates.

With his images Juha Helminem probably wants to warn us not to make the same mistakes we made in the past, to stop us and to force some meditation about how a uniform can erase or put apart our humanity (wasn’t that a justification of a lot of Nazi Germany soldiers? I was wearing a uniform, I was committed to do it).

Juha Helminem is making great art and expressing strong messages, something rare in the field of dark / obscure art and that’s why I appreciate a lot his work. I am sure you’ll love it too, so check the examples here and head to his website for more pictures. 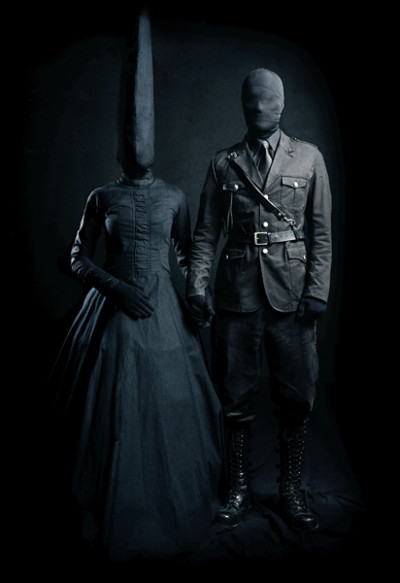 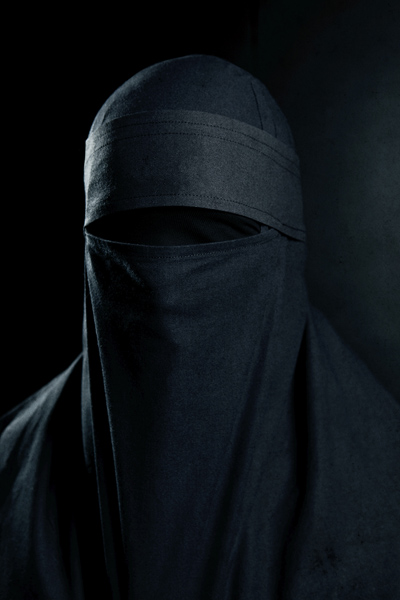 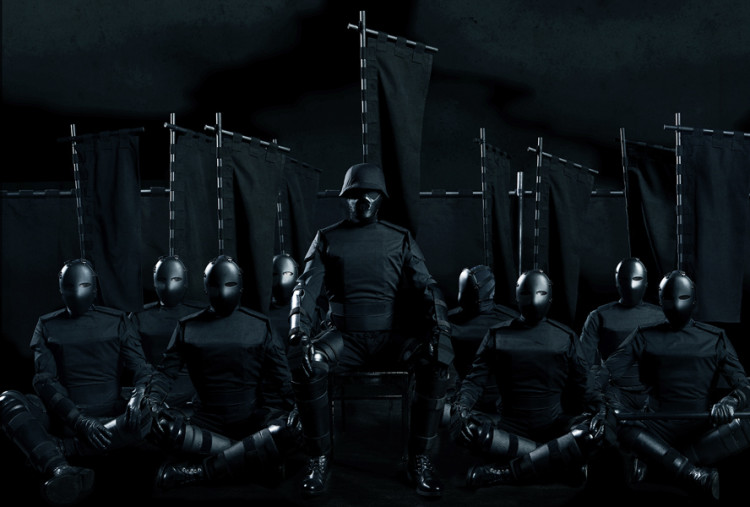 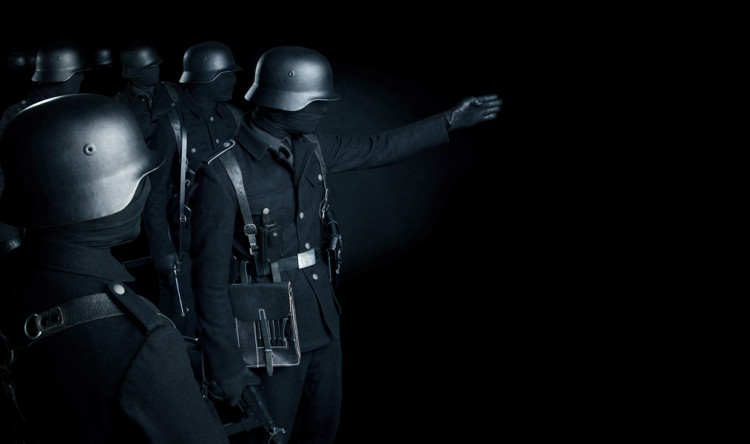 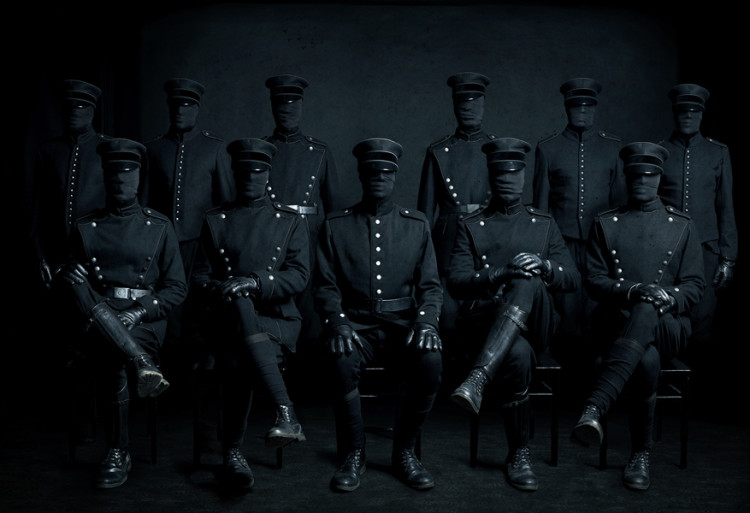 “The Wake; A Sound of You” by Sail
Alexandrina Ana
Kent MacDonald