The female figures of Ruben Ireland are silent, still. The fragile and minute aspect could mislead, we could think them as weak and vulnerable subjects; these women though, are tribal warriors, urban nymphs, sensual amazons.  They have looks and expressions revealing the delicate melancholy of their souls, at the same time, the stylised silhouettes of the London based artist show their strength through details as tribal headgear and austere postures.
Some stars are present too among the works of Ruben Ireland: the interesting portraits of Mia Wallace and Daft Punk are really well made and his intention to portrait Breaking Bad main protagonist Walter White can only make me eager to see the result.

The mix of techniques and materials used by Ruben Irelan translate in works expressing at to the top the combination of traditional and digital mediums. The works of R.I. are available through several webshops as Society6, Juniqe.com 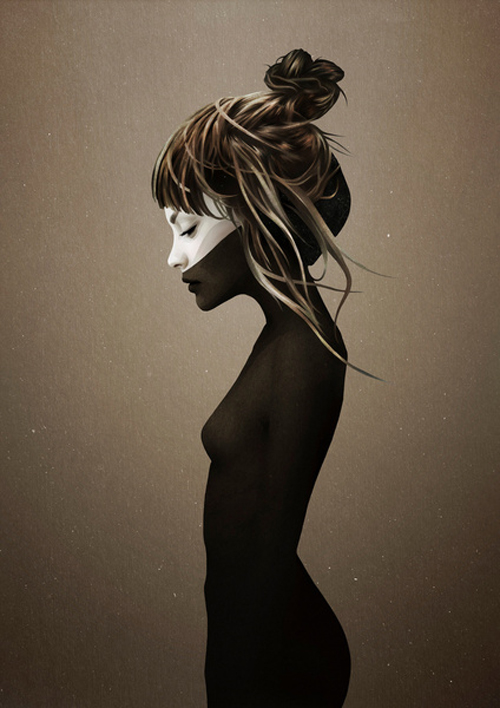 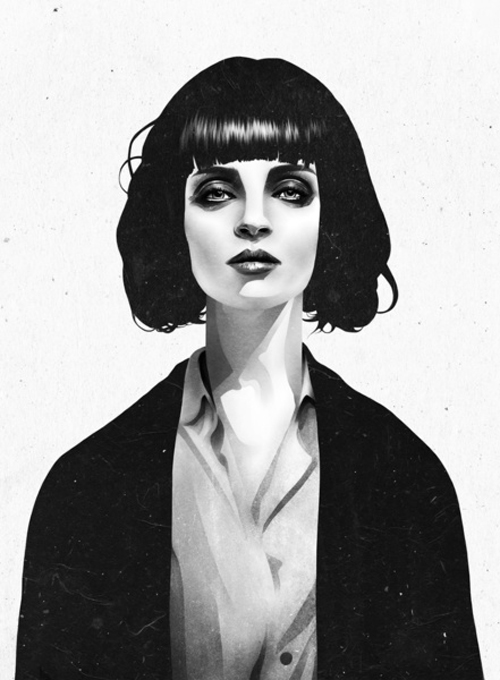 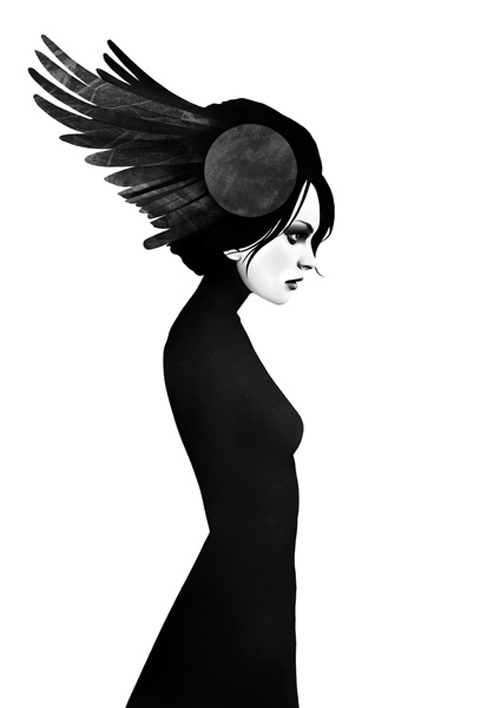 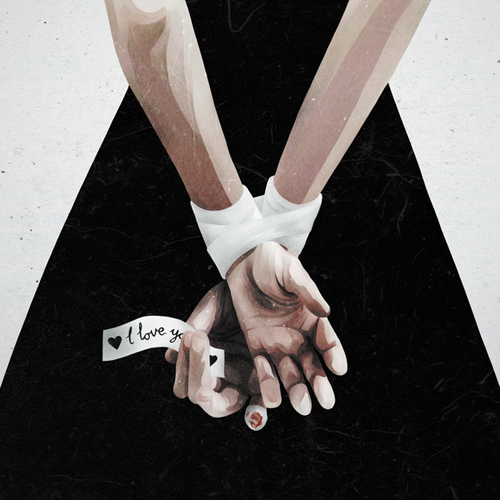 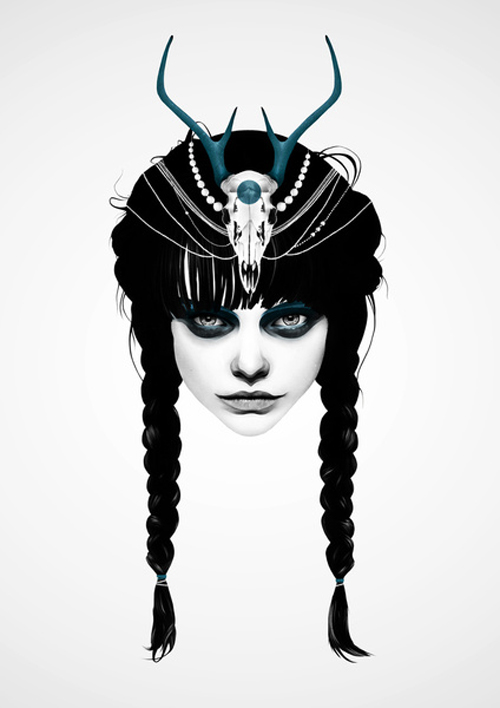 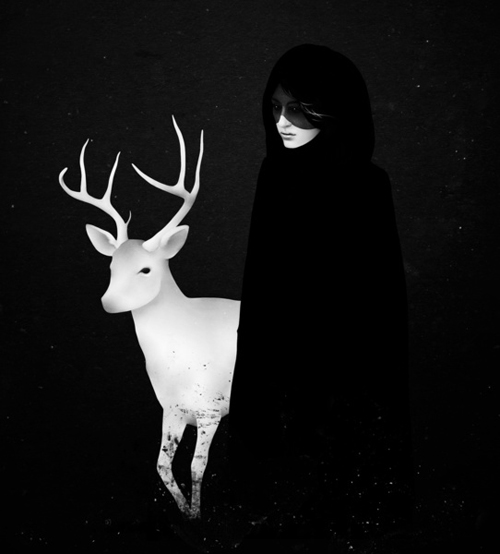